A longstanding council employee whose work has transformed East Lothian’s green spaces has been honoured by HM The Queen with the presentation of his British Empire Medal (BEM).

Andrew Hogarth, East Lothian Council‘s Acting Principal Amenity Officer, was named in the Queen’s New Year’s Honours list 2020 for his services to parks and biodiversity in the county.

The Lord-Lieutenant, Roderick Urquhart, held the Investiture ceremony at Andrew’s family garden to present the award where guests and family members were able to witness the occasion. East Lothian Provost Councillor John McMillan attended the event on 11 August 2021.

Andrew’s BEM citation described his major contribution in helping to create a beautiful county. It stated: “He has transformed East Lothian with his planting of parks, towns, hanging baskets and war memorials. In recent years he has improved the environment and biodiversity by creating glorious meadows full of colourful wild flowers in public places… all of which have given enormous pleasure to the community as well as aiding the biodiversity within the district.”

Andrew joined East Lothian District Council at 17 as a Youth Training Scheme recruit. Over his extensive career he has developed an in-depth knowledge of horticulture and has literally shaped landscape, ensuring East Lothian’s reputation as the garden county is richly deserved. Alongside his professional duties he also supports many of the county’s In Bloom groups, acts as a judge for Beautiful Scotland and gives talks to garden societies. He was named East Lothian Council Employee of the Year in 2011. 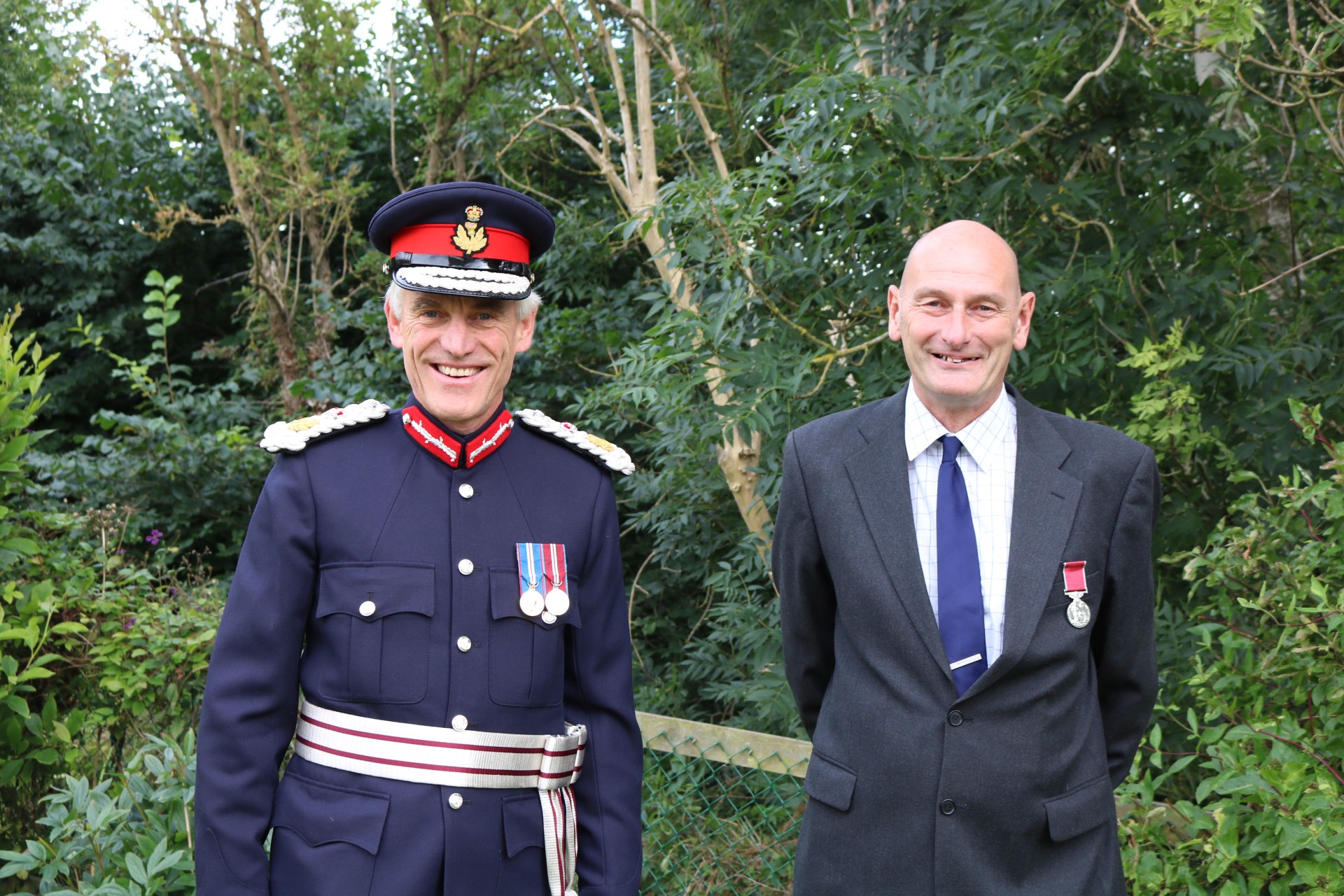 Andrew received his BEM from the Lord-Lieutenant on behalf of HM The Queen for services to parks and biodiversity in East Lothian.